CME at Dhamnod on Arthroscopy

Anterior Cruciate Ligament aka ACL of Knee is a commonly injured ligament of Knee in active sports and mostly nowadays in two-wheeler injuries, mostly seen in weekend sports players/recreational players not following warm protocol before play.

It occurs mostly due to sudden twisting of Knee inadvertently.

If torn patient feels intense pain and at times hears a pop sound followed by swelling, X-ray can be deceiving in such cases with no bony injury mostly.

MRI does pick up signals of broken ligament.

We at ASIC, Indore are committed to get back pain free mobility and stability of injured knee patients.

Dr Tanmay Chaudhary operated a 6 month old ACL injury of a player from ujjain who came to us with C/o Knee Instability and unable to run & play sports. He underwent Knee Arthroscopy and ACL Reconstruction at ASIC, Indore, followed by supervised Rehab for 6 months to resume his sports. 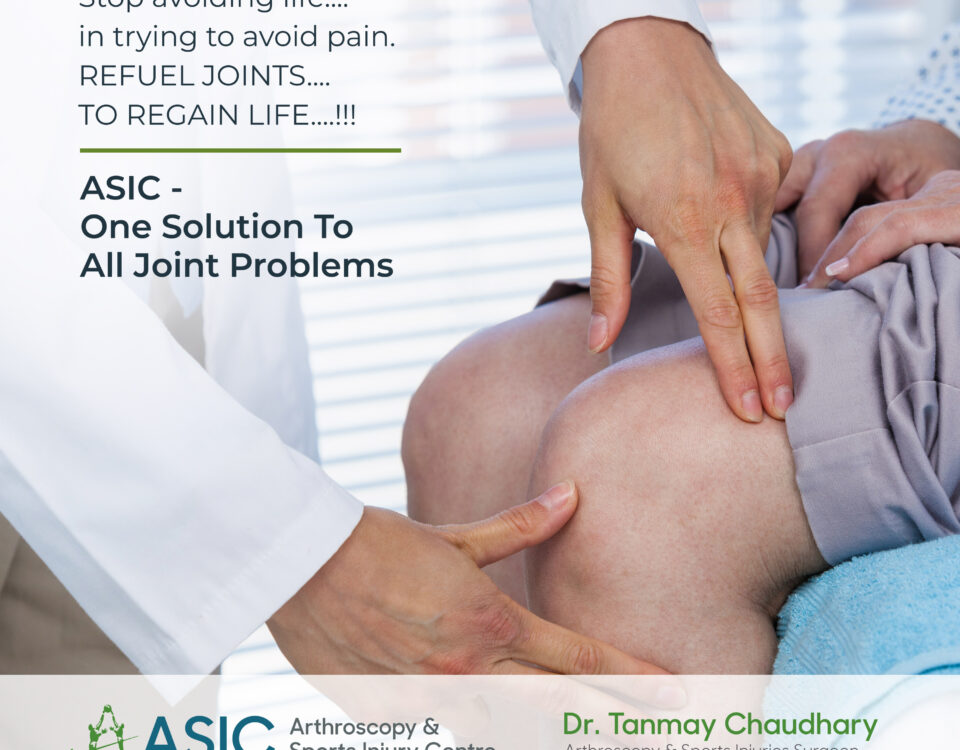 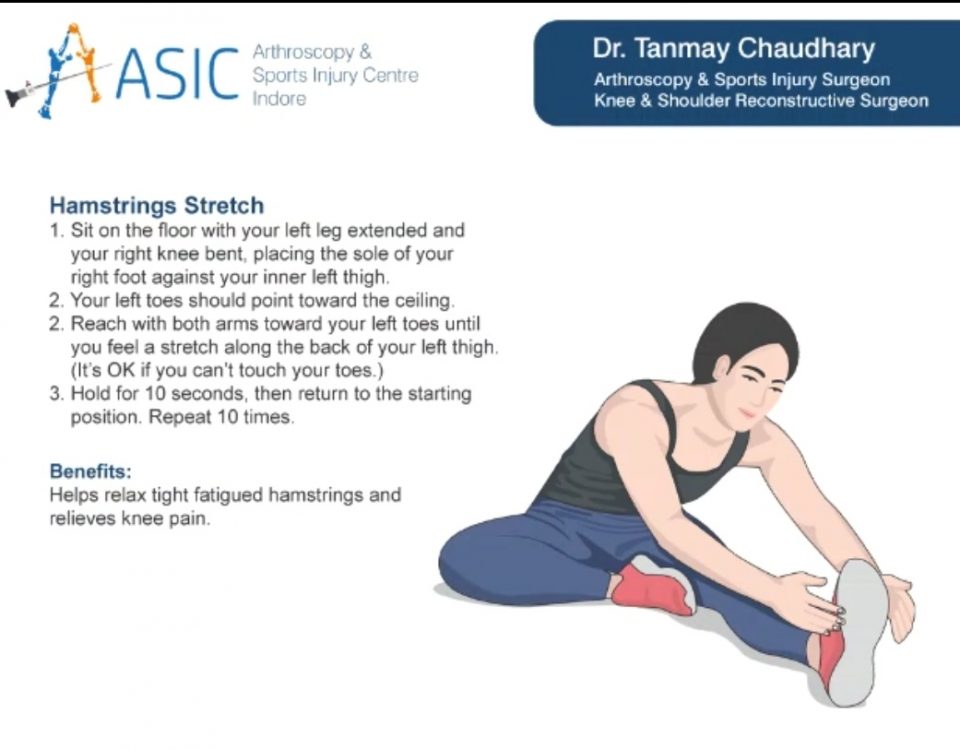 Hamstrings stretch : How to do? 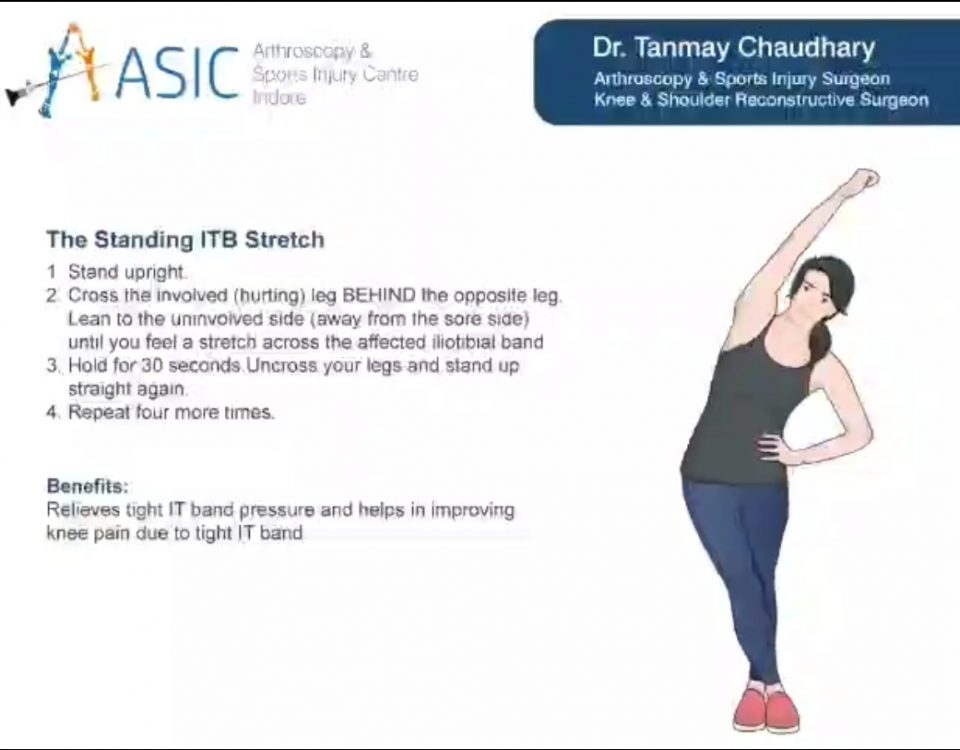